Advent: The King of the Nations

We’re taking a break from John as we look at an Old Testament prophecy about the coming Messiah from Numbers 24:17.

At this point in their history Israel was living a tension similar to what we experience today: the tension of the already but not yet. They had been freed from slavery in Egypt and were wandering in the wilderness in the process of moving toward the land that was promised to them. They were free but they weren’t yet home. As they traveled through the wilderness, they encountered many nations that were not happy with their presence.

One such nation, Moab, had a king named Balak. He was so concerned with Israel and their military power that he consulted with a pagan soothsayer (one who practiced divination and magic) named Balaam. Balak desired to pay Balaam to curse Israel although, when it came to it, Balaam was only able to bless Israel. That’s all God would allow him to do. We will focus on Balaam’s fourth and final prophecy which points us to both a near and distant promise of a king for Israel. In this prophecy, once again, Israel is given a promise from God of a future hope.

Commentator Iain Duguid gives a helpful summary of this prophecy and its New Testament implications:

“Yet the coming of the star that Balaam foresaw wasn’t entirely what you might have predicted. At the birth of Jesus, a heavenly star indeed rose over Israel to mark where the infant King lay. Yet the baby King lay in a manger, not in a palace, and those drawn by the star were not Israelites but foreign Magi, students of signs and portents as was Balaam, who came from the east, Balaam’s former home (Matthew 2:1-12).’ King Herod, an Edomite by descent, was not instantly crushed by the coming of this new King but continued his rule, slaughtering scores of innocent children in Bethlehem. The rising of this star in Christ’s first coming did not yet bring about the total destruction of the nations, for Jesus had come first to be “a light for revelation to the Gentiles and for glory to . . . Israel” (Luke 2:32). Yet in another way, his coming was exactly what Balaam anticipated: those who, like the Magi, blessed the new Israel, Jesus, and submitted to him found a blessing for themselves. Meanwhile, those who cursed this new Israel found themselves under a curse, just as the Lord had promised Abraham (24:9; see Genesis 12:3). What is more, the day is yet coming when God’s final judgment will be delivered on Herod and on all those who stand against him and his anointed.” (Duguid, Iain M. 2006. Numbers: God’s Presence in the Wilderness. Crossway Books, p.287) 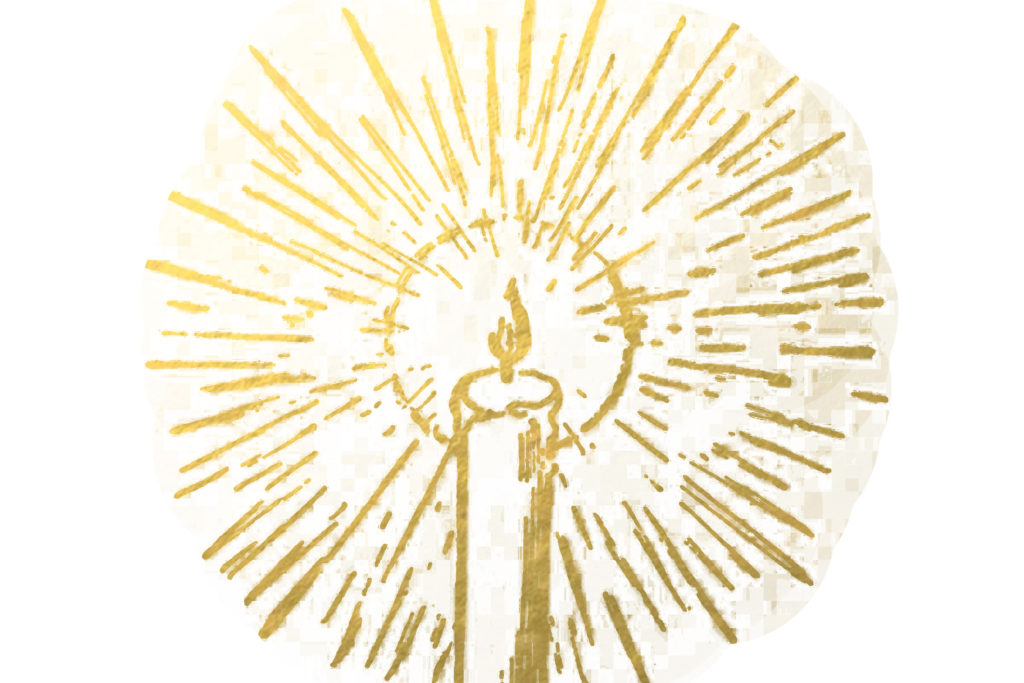