Agony in the Garden

All the Gospels note the great change that came over Jesus as he came to Gethsemane, a garden on the Mount of Olives. Jesus often retreated to this place for prayer. On this night prior to Good Friday, there is a sudden intensification of emotion. The sorrows and especially the fears that Jesus had held at bay during the previous year and all the more as he approached his Passion, even during the hours in the Upper Room, were released in a torrent of sweat and agony. Mark tells us that he had told the three disciples, “My soul is overwhelmed with sorrow to the point of death.” They had never before heard Jesus speak this way. He had always been unshakable; not shrinking from challenges. But now he seemed overcome with anguish. The calm, assured, commanding presence who had ordered storms to cease, had made demons flee, had driven crooks out of the temple now lay on his face in an olive grove crying out in agonizing prayer.

The Lord’s divine glory has cast such an aura of majesty around his person that it is often a challenge for us to picture the Lord attending to some of the more common activities of human life. Certainly Jesus is, as the Nicene Creed confesses, “very God of very God.” Jesus is God made flesh, the everlasting Son of God. But when we take account of his divine nature only, Jesus quickly seems to us above any ordinary concerns. But in the garden, we see Jesus in the fullness of his humanity. We see him there understanding the weight he is about to bear. It is not only the physical suffering which he will endure but the spiritual darkness he must enter as he bears our sins and drinks to the dregs the cup of God’s wrath.

It is an agony Jesus suffered for us. His sorrow on that night was endured in our place. It was an agony we deserved; a sorrow our sins had produced. But when the time finally came, Jesus walked into the dark of Satan’s “hour” with all of the conviction of a man on a mission. And even as the ancient serpent and his minions delighted in what seemed like the success of their plan, Jesus, the suffering servant, was preparing to crush them underfoot (Genesis 3:15). “He disarmed the rulers and authorities and put them to open shame, by triumphing over them in him” (Colossians 2:15). 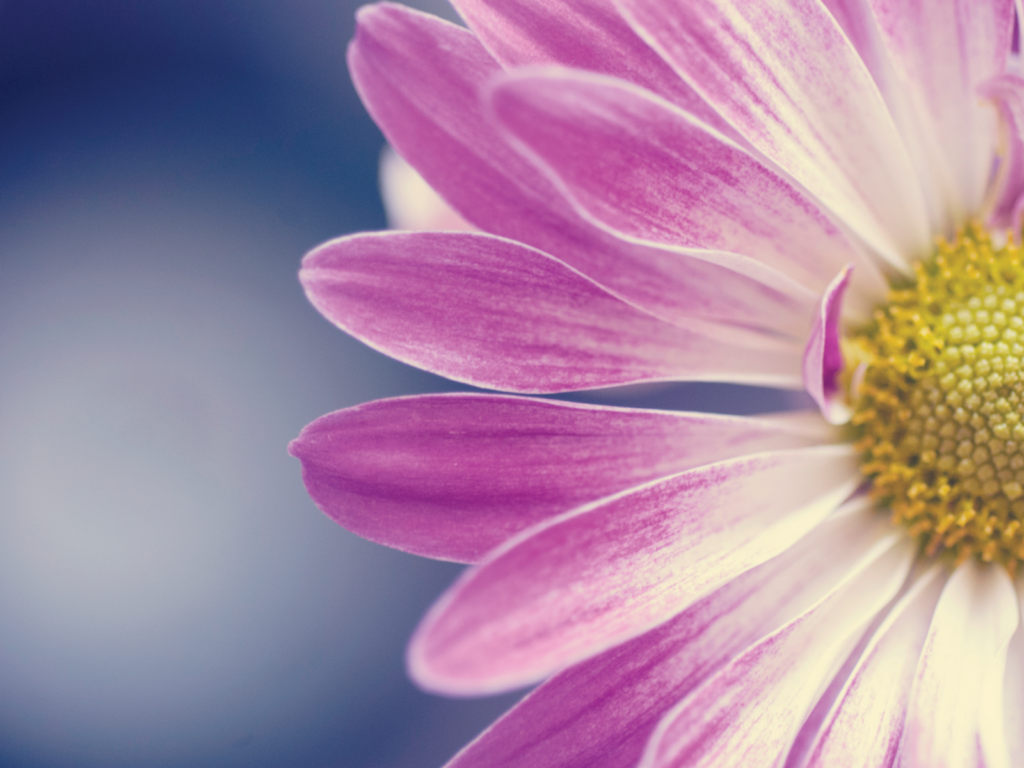