The action moves from Samaria back to Cana of Galilee where Jesus performed his first miracle, the turning of water into wine. The section beginning with the wedding feast has shown us what is to take place now that the Christ has arrived: real purification in the true temple (ch. 2), true birth (ch. 3), and true worship (ch. 4).[1][1] In the present passage, John records the second of Jesus’ “signs,” in the first half of the Gospel account. With the healing of the royal official’s son, Jesus indicates the goal of redemption, the passage from death to new life. Even in Jesus homeland, he encounters the decay and death which sin has wrought throughout all the world. In raising up the dying boy Jesus is declaring himself to be the life (14:6).

Before working a miraculous healing, Jesus rebukes the onlookers for their misplaced faith. Though he will give specific signs which prove his identity, he nevertheless calls them away from a misguided faith which depends upon signs rather than the One who works them (and in some cases chooses not to). The decidedly unspectacular way that Jesus raises up the boy is meant to teach the crowd about the nature of genuine faith. Mature, saving faith is directed toward the Lord. This sort of believing rests not in signs but in the One to whom those signs point. When signs are absent, the Lord still IS.

The sort of faith we are taught to have in this passage is one that is firmly rooted in the Person of Jesus Christ. As good as his gifts are, he is better. Here, Jesus is not rebuking the sort of imperfect faith we all have. Rather he is rebuking a faith that rests in the wrong object. Let us not be possessed of a faith like that of the Galileans. Let us believe in Him even when there is no sign. Let us crave more of God for the sheer worth of His goodness. 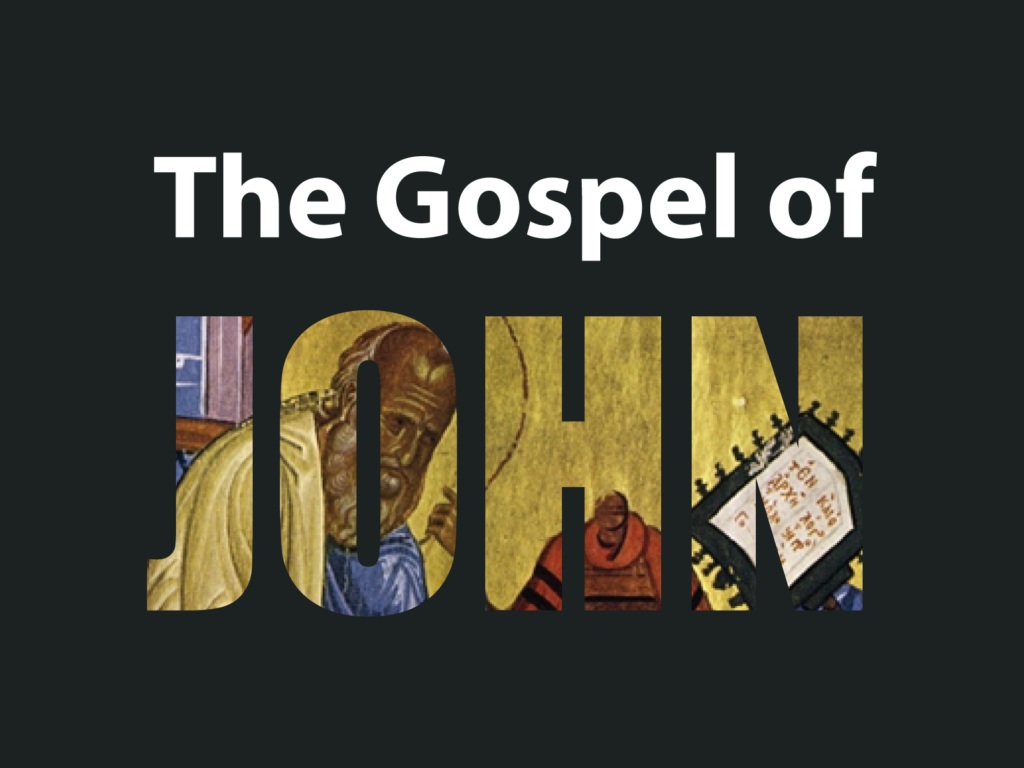